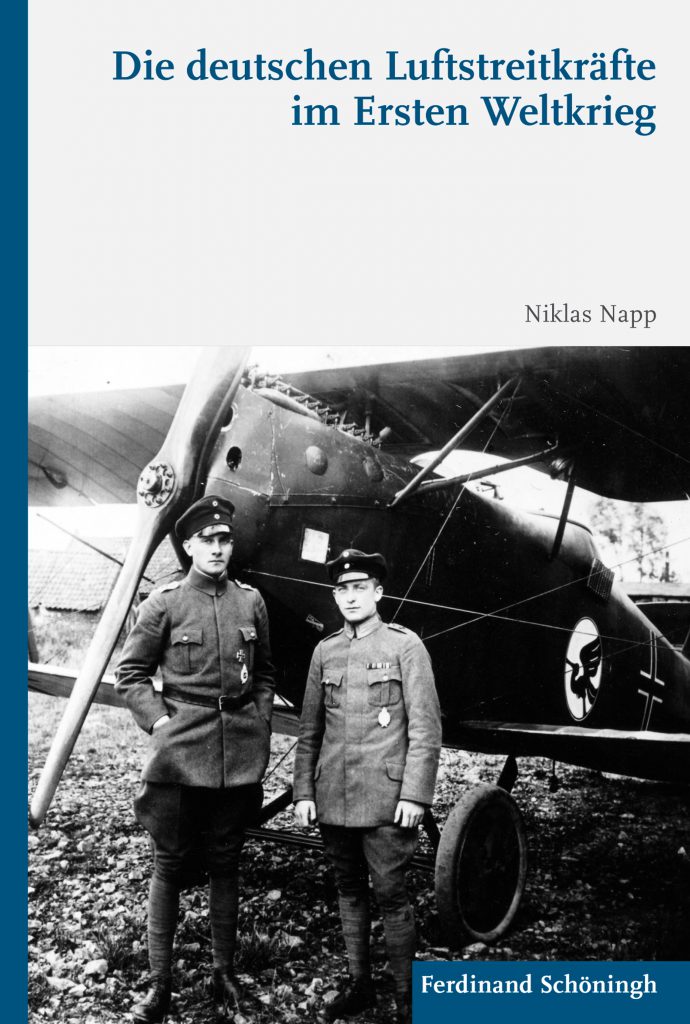 The study looks at the development and deployment of the German air force from its beginnings to the end of the First World War. It describes the framework conditions and expectations under which the Luftwaffe was built up within a few years before 1914, which actors were decisive, what failures there were in the run-up to the war, and in which areas the right decisions were made. Finally, based on an analysis of the technical, operational strategy and personnel aspects, the ability of the Luftwaffe to act is traced and demonstrated. In the process, it is shown that its influence on the course of the war was immense even at that time. 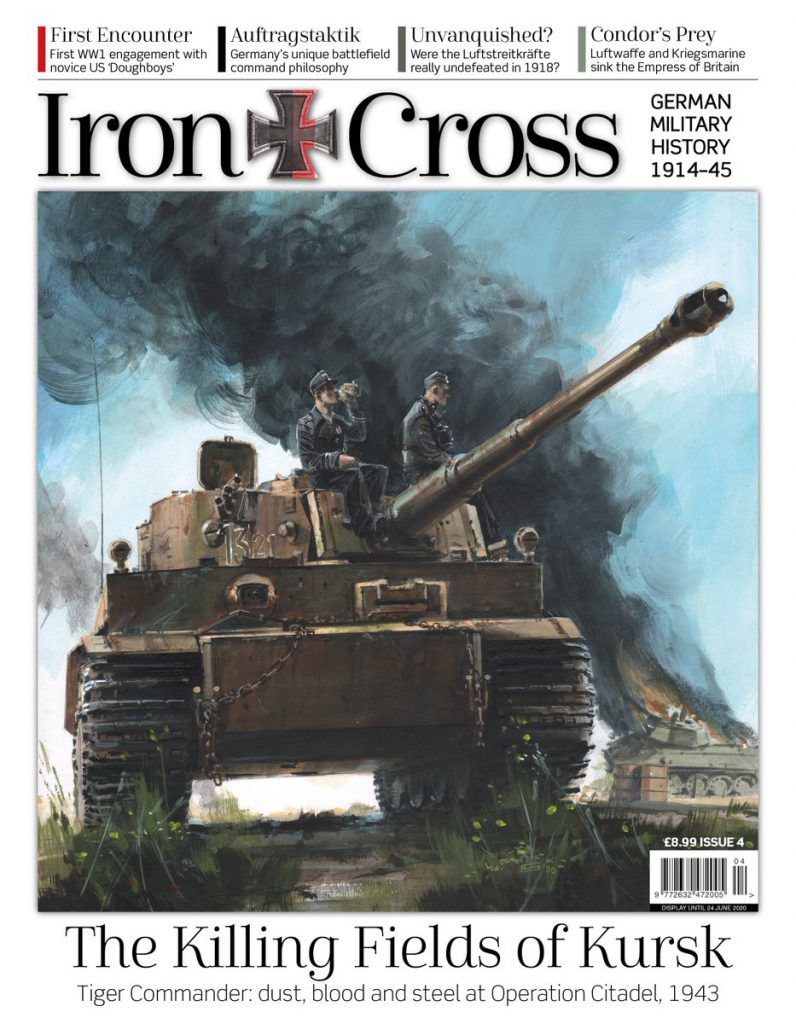 This article examines the question of whether or not the German air force, like the ground forces, had reached the end of its operational capability in 1918. Thus, to this day, there is often still the conviction that the air forces, in contrast to other units, retained their combat capability to the very end. The focus here is therefore on the problems that the air force also had to contend with in the last two years of the war and the consequences that resulted.